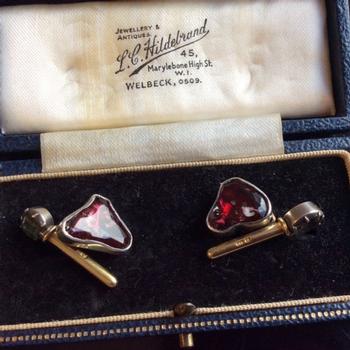 Cufflinks a gentlemans jewel and pratical

Although the first cufflinks appeared in the 1600s, they did not become common until the end of the 18th century

According to the Oxford University Press Dictionary, an heirloom is an object that has belonged to a family for several generations. Thus, all heirlooms are naturally considered antiques. Today’s 30s-somethings seem to consider these not something to treasure, but instead, they rather furnish their homes with items from IKEA and Wayfair.com. What they don’t realize is that heirlooms, no matter how trivial, are their connection to the past—to their family’s past. 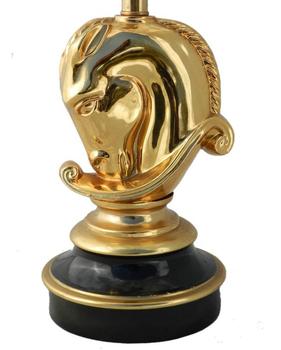 How the art market is influenced by the 'Celebrity factor'

How the art market is influenced by the 'Celebrity factor' 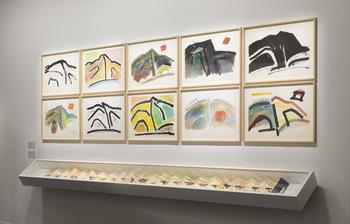 Etel Adnan has excelled in a remarkably diverse range of fields during her long life. She is a poet, known in particular for her protests against the Vietnam and Iraq wars; a novelist whose book about the Lebanese civil war, ‘Sitt Marie-Rose’, won the coveted France-Pays Arabes prize and is considered a classic of war literature; a journalist and essayist who has explored the nature of place and history in books such as ‘Of Cities and Women’, and ‘Paris When It’s Naked’; and a philosopher who taught for many years at Dominican College in California.Now in her early 90’s, she is receiving widespread acclaim for her artistic work, and during the last year has had major exhibitions in London and Paris. In this, also, she shows mastery of a wide range of genres, producing tapestries and ceramics as well as paintings and drawings, and pioneering the development of leporellas, or folding books, based on the Japanese traditional form. 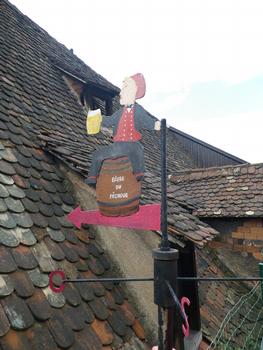 In the 18th and 19th centuries the weather governed the lives of both seafarers and farmers, thus making the weathervane more practical than ornamental. These ubiquitous objects topped many a building in the 19th century. And while there aren’t as many today, they can still be seen here and there, especially in the rural landscape.