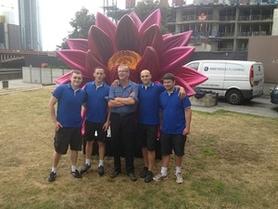 “Look deep into nature, and then you will understand everything better”

The Chelsea Flower Show started out with a different name, with the rather long title of The Royal Horticultural Society’s Great Spring Show. This was held for the first time in 1862 in Kensington. In 1913 the flower shower changed location to the Chelsea General Hospital.

Naturally, the wars took their toll and the Second World War saw the closure of the show while it was used by the War Office. It started up again in 1947. 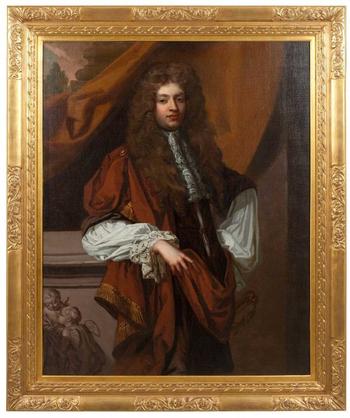 The painting ‘Portrait of a Gentleman in Robes’

In the highest circles

The painting ‘Portrait of a Gentleman in Robes’ offered for sale on the website at the moment brings to mind the circles that painters like Sir Godfrey Kneller moved in. Although this painting is classified as ‘Circle of Sir Godfrey Kneller’, this still tells us a lot about its creation. ‘Circle of’ generally means that the art work shows the influence of the master, and may possibly have known the master, but might not have been his or her pupil. 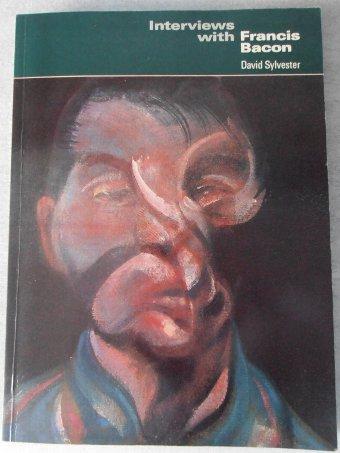 The Price of Bacon

What is Bacon worth? You might notice the capital ‘B’ here. We’re not talking about the roll-in-the-mud version, but the raw, powerful genius that was the twentieth century artist Francis Bacon. Now highly sought-after at auctions in London and New York, Bacon’s work is not difficult to spot. Just think of a picture of a face or a body, captured at high speed while turning. That is essentially the kind of contortion that Bacon evoked in his tortured figures.

The book of interviews with Bacon, signed by the artist and available on the site now brings to mind the artist’s work, and his portrayal of himself. Bacon was not the most media friendly artist, nor was he universally admired. His homosexuality bothered many during the Britain of his era, and he did not immediately find success in art. As such, the rarity value of this piece (the seller has found only 2 other signed copies) is very much in line with the idiosyncrasy of Bacon’s life.