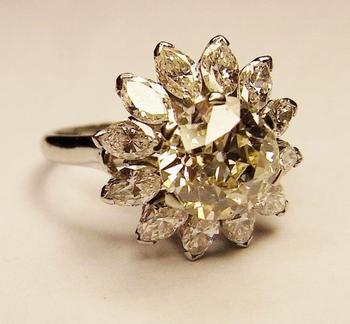 There’s nothing more luxurious than flower shaped jewellery – it has a feeling of opulence and a distinct whiff of extravagance to it, while reminding you of the outdoors and of nature’s colourful palette.

Of course that all depends on the amount of workmanship that’s gone into the item and the resource used, they don’t always have to be naturally occurring stones either, even costume jewellery from simple man made materials can be just as effective. 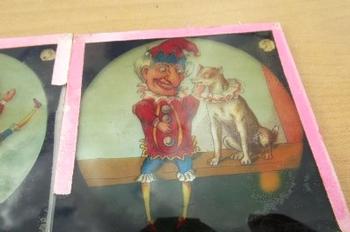 Now the summer is here and especially if you live in a seaside town, a Punch & Judy show may be something you see on your way to the beach, or before you take stroll on the promenade. You may think nothing of it and you’re more than likely to see a lot of that as the summer fast approaches.

It is as much a part of seaside entertainment as anything else you’d find at the beach, some hate it, some love it. However, what we do know is that Punch & Judy has been around for a long time and has a fascinating history.

Mr Punch himself has a European ancestry having descended from Pulcinella, an Italian clown who was around during the 15th century and performed as part of a troupe in the medieval tradition. Mr Punch became popular in London and went by the name of Punchinello before changing to the shorter version, and one we most recognise today - Mr Punch.