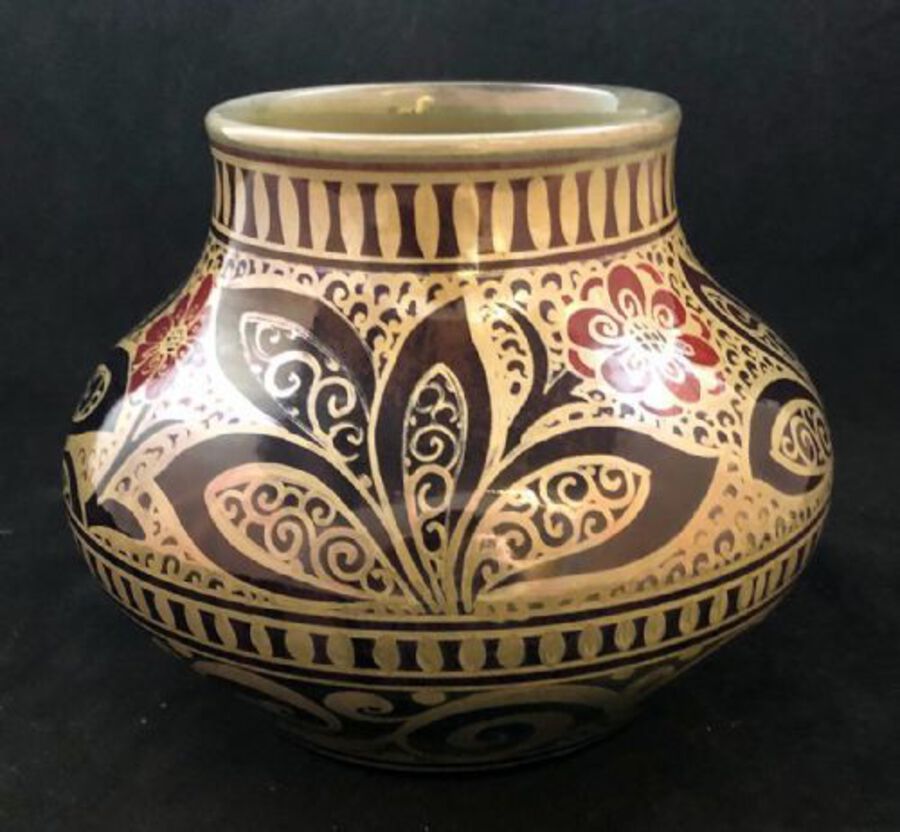 AD antiques has 133 antiques for sale.
click here to see them all

AD antiques was formed in 1997 by Alison Davey after she graduated from Edinburgh University. Alison is now one of the leading international dealers in British art pottery. Her business specialises in the most sought after examples of the leading designers and factories of the Arts and Crafts, Art Nouveau and Art Deco movements. The designers and factories of the era were pushing the boundaries of creativity, chemistry and design. Alison has exhibited at many of the leading antiques fairs in the UK, and vetted at a number of them. In addition, over the last few years she has curated six important selling exhibitions. Internationally regarded specialist in factories such as Martin Brothers, William De Morgan, William Moorcroft, Pilkington's Royal Lancastrian, Bernard Moore, Doulton and Della Robbia, Alison consults for Museums, Major Auction Houses, Interior Designers and The "Antiques Roadshow"

Other antiques available from ad antiques

AD antiques has 133 antiques for sale.
click here to see them all