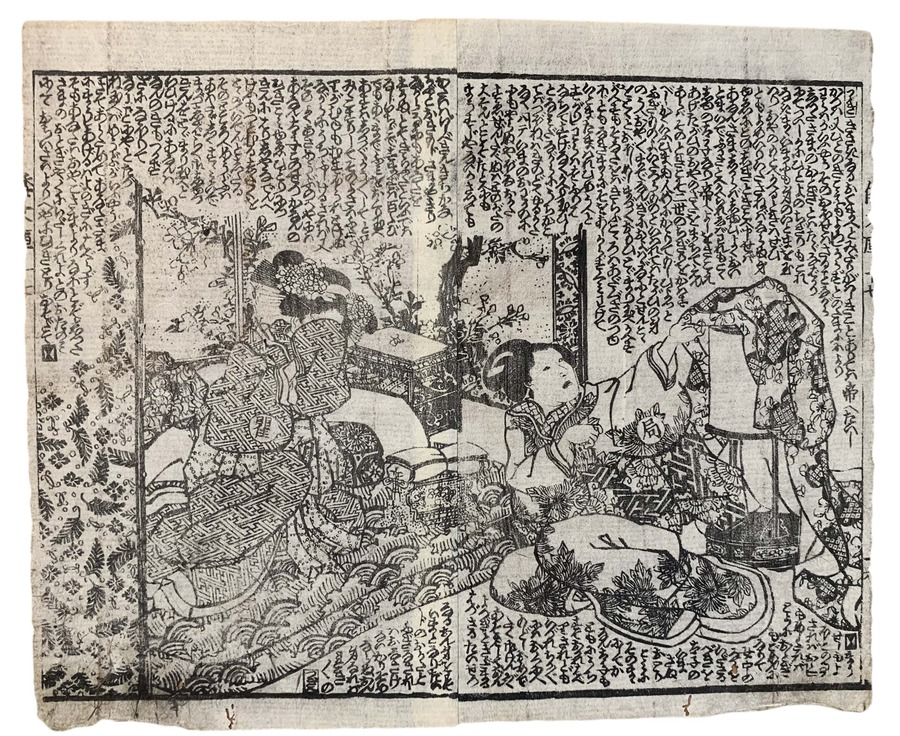 Hi I am Willian Mitchell Antiques.

I have a variety of items from different corners of the globe. My work
as an English teacher has taken me to Asia, Africa and the Middle
East. It is this travel that set me on the road to antiques and
collecting. Shops, outdoor markets, private homes, and individuals
have been the source of my collection. I am especially attracted to
illustrated textiles and manuscripts and have several on offer. I have
even more of these from my recent travel to India. I continue to love
the hunt and the interesting people I meet along the way.