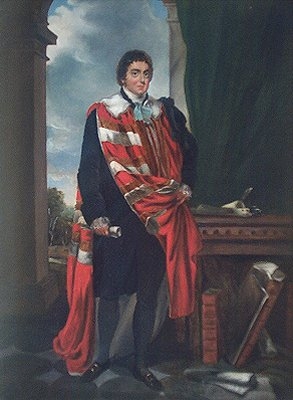 John Russell, the third son of the 6th Duke of Bedford, was born in London on 17th August, 1792. The Duke of Bedford supported parliamentary reform and along with Lord Grey, Richard Sheridan, Thomas Erskine and Samuel Whitbread was a member of the Society of Friends of the People. Before he inherited his title in 1802 the Duke of Bedford had been the MP for Tavistock.