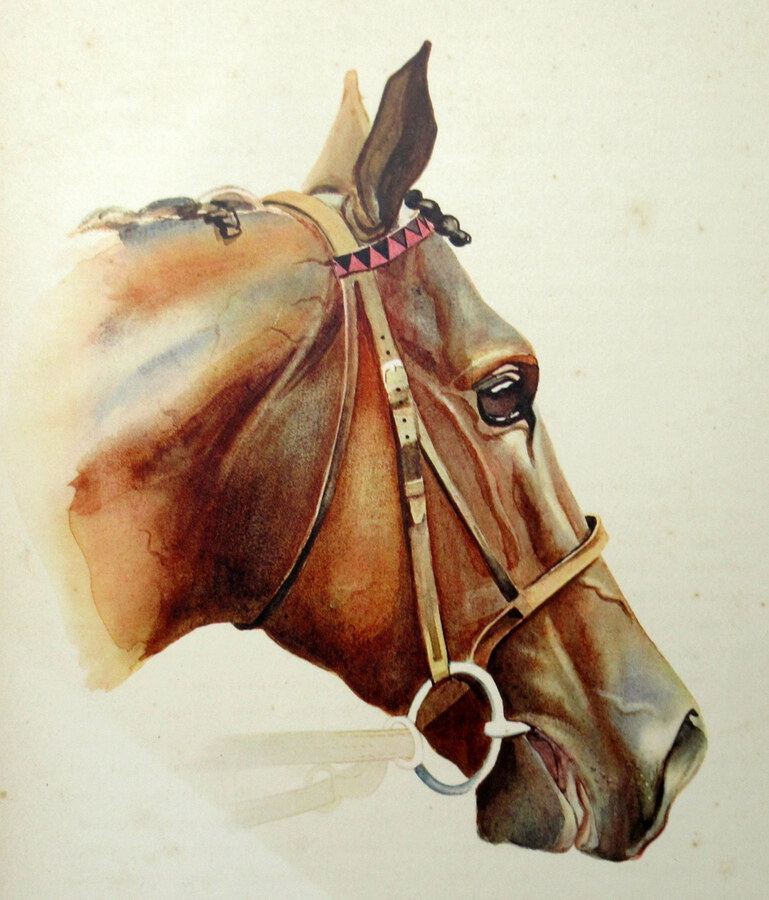 Patrick Howard Antiques has 169 antiques for sale.
click here to see them all

Patrick Howard Antiques has 169 antiques for sale.
click here to see them all