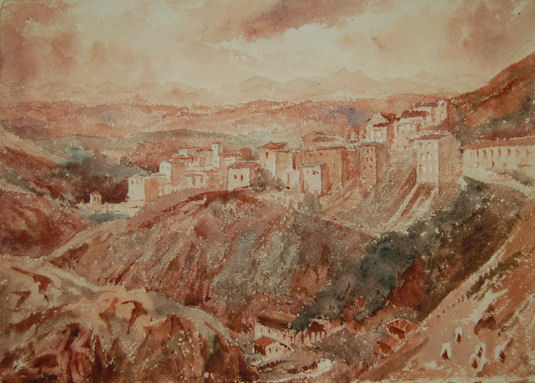 THIERS, 49km to the north of Ambert, has an illustrious industrial history as the country''s greatest manufacturer of knives. In spite of serious decline, especially since decolonization and the loss of such huge captive markets, it still accounts for some seventy percent of French production. It''s an interesting little town, built over the steep slopes of the valley of the Durolle, whose water power drove the forges and blade-makers'' wheels for centuries. There''s the Maison des Couteliers, devoted to the knife, at 58 rue de la Coutellerie in the centre , while all along the deep valley bottom you can see where the old workshops were. You probably wouldn''t want to stay overnight ? there are frequent trains from Clermont Ferrand (30min).