the ring of brodgar, orkney 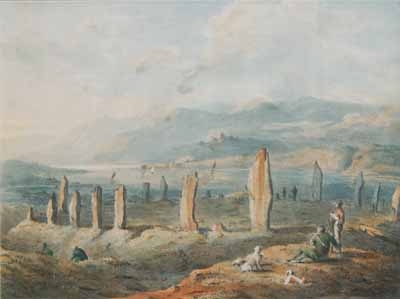