the falls of the clyde 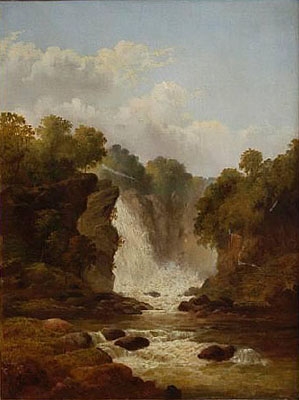