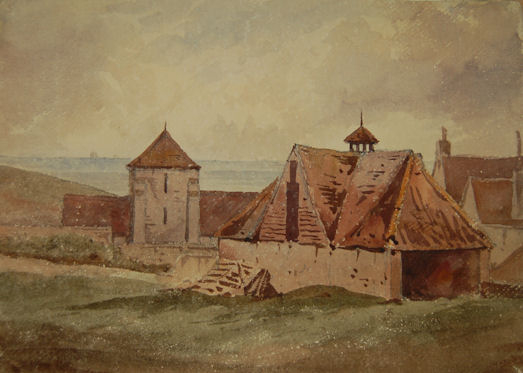 St Margaret''s Church is an Anglican church in Rottingdean, in the English city of Brighton and Hove. It is the parish church of the previously separate village of Rottingdean, which became part of the former Borough of Brighton in 1928. Parts of the structure date from the 13th century, and it is a Grade II* listed building.