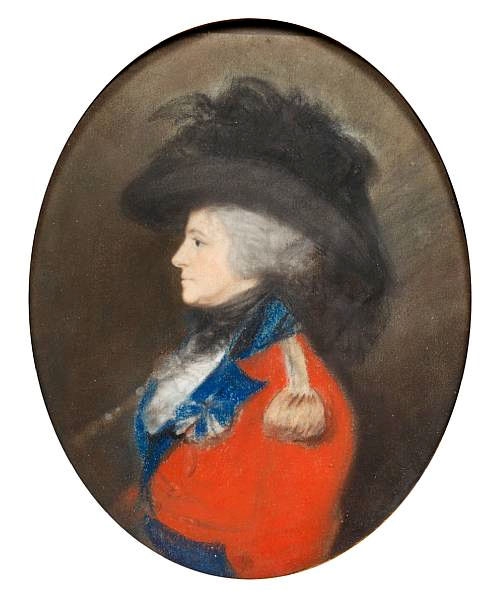 Baroness Howe first paid rates in Twickenham in 1803 when she took the house vacated by Sir John Fleming Leicester. This had been Thomas Hudson''s Villa on the riverside next door to Pope''s Villa.In 1807 she bought the villa and, the following year, demolished it being inconvenienced by the continuing flow of visitors to Pope''s garden and grotto. Baroness Howe built herself a new house adjacent to Pope''s Villa and, as confirmed by the 1818 Enclosure Act, transferred everything in Twickenham to her husband. By 1835 when she died they had assembled an estate amounting to over 187 acres in West Twickenham. This included the property earlier belonging to John Davenport whose doubtful temper was noted by Walpole, part of Walpole''s Strawberry Hill estate and Mr Ash''s nursery, long patronised by Walpole.A part of Baroness Howe''s villa survives as Ryan House, in Cross Deep. A large portion was demolished in 1840 and a further section suffered bomb damage in 1940.
Further reading:Anthony Beckles Willson, Mr Pope & Others in Cross Deep, 1996
Strawberry Hill, A History of the Neighbourhood, Strawberry Hill Residents Association, 1991