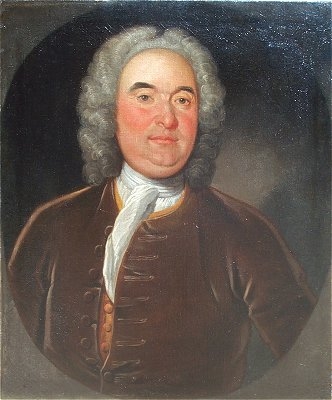 James Benn was born in Whitehaven in 1725 the son of James Benn, master and owner of a Whitehaven vessel. His mother was the grand-daughter of an ejected minister from Ireland. His grandfather, Richard Harrison paid for his education. James Benn studied at the Kendal Academy of the Rev Dr Caleb Rotheram, where he was admitted at Christmas 1743. Caleb Rotheram was another pupil of Thomas Dixon''s in Whitehaven. James Benn also studied in Glasgow.

He was ordained at Walton in 1751 as minister at Forton-in-the-Fylde
1757 - 1766 he was minister in Blackley
In 1758 he married Timothy Gardner''s daughter, Jane.
It was said of him that he was a warm friend to civil and religious liberty
James Benn died in Swaledale on May 2nd 1782. His widow, Mrs Jane Benn, stayed on in Low Row and was influencial in the affairs of the church when the authority of the young William Turner was under attack.
Their daughter Francelina married Thomas Hodgson of Coverham in Grinton Parish church by licence on 23rd May 1786, and then on October 22nd 1791 re-married, again at Grinton - her second husband being William Stewart. Francelina is credited with preserving the Lord Wharton endowment for future Low Row ministers by transfering it to Lady Hewley''s trustees.