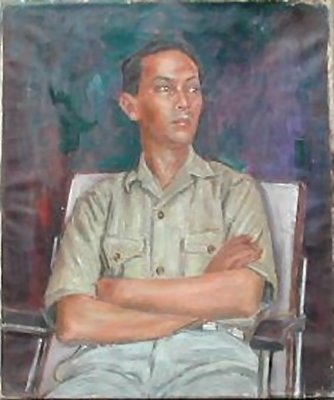 Sutan Sjahrir was President of the Indonesian Socialist Party. Born in Sumatra in 1909, his active promotion of expanded educational facilities caused him to be exiled in West Irian from 1934 until 1942. Out of Exile, the letters written to his wife during this time, is published in English by The John Day Company, New York. During the Japanese occuptaion Sjahrir organized an effective popular resistance movement in Java, and from 1945 to 1947 he served as Prime Minister of the Republic of Indonesia.