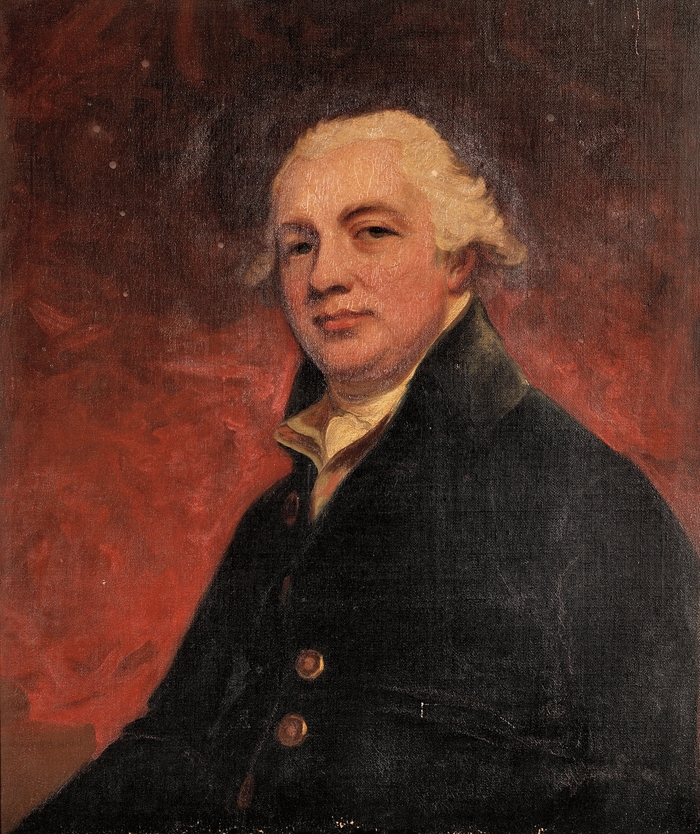 Raikes had a benevolent disposition, and was sensitive to the abuses that went on in Gloucester gaol. In 1768 his paper carried an appeal on behalf of the prisoners, for among other hardships no allowance was made for the support of lesser offenders, who were kept alive only by sharing the rations of their fellows. He offered hospitality to John Howard, the pioneer of prison reform, when he went to Gloucester in 1773 on his tour of prisons in the west of England to publicize these and other abuses.The event which allegedly turned Raikes towards founding Sunday schools has grown much in the telling, but seems to have come about one Sunday when he was in St Catherine''s Meadows, on the outskirts of Gloucester. There he saw the local children running wild, and was told that they had nothing else to do. Another version of the story tells that Raikes made up his newspaper on Sundays, and was annoyed by interruption from noisy children outside when reading his proofs. At much the same time, however, he heard of one dissenter named William King who had set up a Sunday school at Dursley, while another, Hannah Ball, had recently started a school at High Wycombe. There seems to have been a general movement towards the idea of religious instruction for children on Sundays, mostly promoted by dissenters.Whatever the true inspiration or incentive for his actions, Raikes spoke to Thomas Stock (1749?1803), curate of a neighbouring parish, who had started a Sunday school at Ashbury, Berkshire. Raikes and Stock engaged and paid four women as teachers of children in their own homes, Stock drawing up the rules for their instruction. Raikes afterwards set up a school in his own parish of St Mary le Crypt, which opened in July 1780, and on whose fortunes he thereafter concentrated. He visited the scholars at home, heard them read, and awarded prizes. Three years later he inserted in his paper a short anonymous notice of its success, which brought in many enquiries. An answer which he sent to Richard Towneley of Belfield, Rochdale, was published in the Gentleman''s Magazine in June 1784, and a laudatory account of his proceedings, with his portrait, was printed in the European Magazine of November 1788. Such press notices generated further activity, with more schools opening in Leeds, Manchester, and the surrounding districts. John Wesley, preaching in Bingley, noted in his diary ?I find these schools springing up everywhere I go? (Wesley''s Journal, 7.3, 18 July 1784). Wesley encouraged his followers to start similar schools.Raikes had been eager that the Anglicans should lead. The bishops of Chester and Salisbury voiced their approval of his activities, and his friend Samuel Glasse, preaching a sermon at Painswick, Gloucestershire, in 1786, on behalf of its schools, claimed that 200,000 children were already being taught in England. Glasse added further momentum to the movement with his The Piety, Wisdom, and Policy of Promoting Sunday Schools (also 1786) and an essay in the Gentleman''s Magazine (1788). The Baptist William Fox, who had been trying to start a system of day schools, thought Raikes''s plan more practical and, after consulting him, formed the Sunday School Society in September 1786. Although he never attended a meeting, Raikes supported and encouraged Fox, and in 1787 he was admitted an honorary member in consideration of his zeal and his status as the perceived original founder of the Sunday school movement.Before long, Sunday schools were flourishing in Wales, Scotland, Ireland, and the United States. At Christmas 1787 Raikes was granted an audience with Queen Charlotte. She spoke favourably of the plan to the educationist Sarah Trimmer, who established a school in Old Brentford, which attracted over 300 pupils within a year and was visited by George III. When the king visited Cheltenham in 1788 Miss Burney, then a maid of honour, went to Gloucester to meet Raikes, whom she revered, finding him however rather vain and voluble. She observed that he played an important role in all Gloucester''s benevolent institutions, including the infirmary and the new model prison then under construction.Raikes retired from business in 1802, receiving a life annuity of ?100 from the Gloucester Journal. He died at Gloucester on 5 April 1811 and was buried in the church of St Mary le Crypt, where there are monuments to him and his parents. A statue of Raikes by Sir Thomas Brock was erected in 1880 on the Embankment, London.Anita McConnell