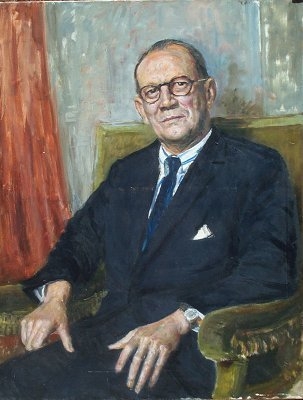 Lord Aldington, Born on May 25, 1914, was educated at Winchester and New College, Oxford, before serving in World War II in Greece, Crete, Egypt, Libya, Tunisia, Italy and Austria. He was awarded the Distinguished Service Order, the Croix de Guerre and the American Legion of Merit. He entered Parliament in 1945 as a Conservative member for Blackpool North and became minister of trade when Churchill returned to office in 1951 and, later, vice chairman of the Conservative Party. He was ennobled in 1962.