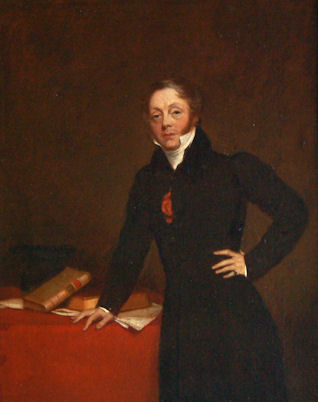 Temple, Henry John, third Viscount Palmerston (1784?1865), prime minister, was born on 20 October 1784 at 4 Park Street (later 20 Queen Anne''s Gate), Westminster; he was the eldest of the five children of Henry Temple, second viscount (1739?1802), and his second wife, Mary (1754?1805), daughter of Benjamin Mee, a London merchant later resident in Bath. He had one brother, William (1788?1856), British minister at Naples for twenty-three years, and two surviving sisters, Elizabeth (1790?1837), wife of Laurence Sulivan, and Frances (1786?1838), who married admiral of the fleet Sir William Bowles. His father, a follower of Charles James Fox, was an English MP for forty years. Although this amiable dilettante devoted himself chiefly to society and travel, his friendships, especially with the diplomat James Harris, first earl of Malmesbury, were important for his elder son. Mary, Viscountess Palmerston, is a rather colourless figure beside her much older husband?equally well meaning, but never quite at ease among the aristocracy.
Beginnings, 1784?1806
From childhood Henry John Temple displayed an enviable degree of emotional security; relations with both parents were warmly affectionate, self-sufficiency and good humour lifelong characteristics. Always close to his siblings, he furthered his brother''s career and the careers of his sisters'' husbands. The children accompanied their parents on an extended continental tour in 1792?4; an Italian tutor succeeded a French governess. The foundations were laid of excellent French and good Italian; later he added good Spanish and some knowledge of German. On the family''s return, he was sent to Harrow School (1795?1800), where a school song commemorates ?Temple''s frame of iron?: he flourished in what was in many ways a schoolboy republic?no place for weaklings?became a monitor, and was chosen to ?declaim?, that is, to deliver orations in Latin and English.