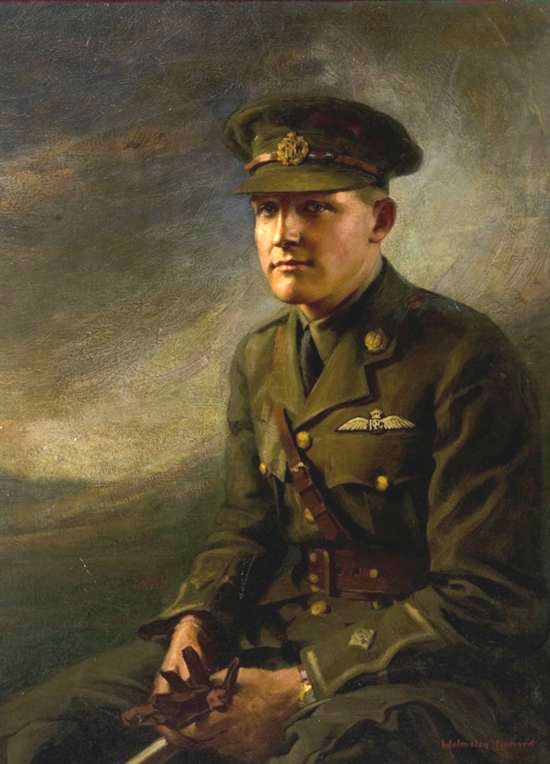 Reprinted by permission of the Mt. Airy Times Express