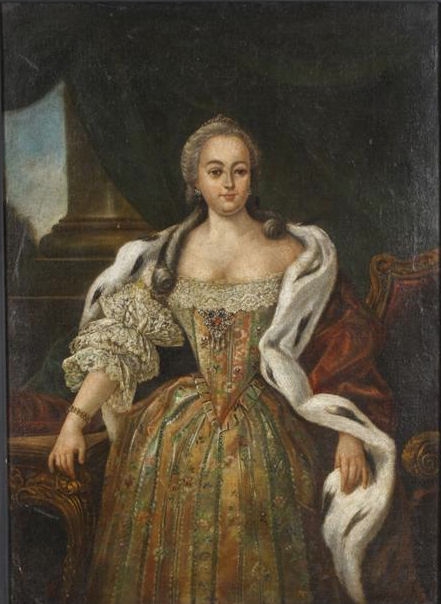 Grooth, born in Stuttgart, arrived in Saint Petersburg in 1743 and died there in 1749, at the age of thirty-three. From 1746, he was court painter to Elizabeth.