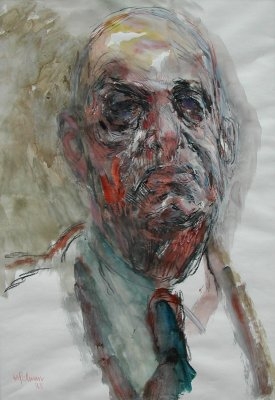 Educated at Eton and the Royal Military Academy Woolwich. Member of the Royal Artillery from 1930 -1933 when he resigned his commision. Barrister at the Inner temple from 1935- 1938. Became a member of Parliament in 1938 was a reprsentative for Stafford, Monmouth. He became Parlimentary secretary for the Ministry of War transport in 1945 and then from 1957-58 became Chancellor of the Exchequer. He resigned to then become a member of the Ministry of Aviation 1960-1962. Ministry of Defence in 1962-1964 and then became Chairmen of the Conservative Party 1975-1981. Between 1970 to 1987 he was chairman of a many different companies ranging from Trusthouse Forte Ltd for which he was also president in 1982 to Cinzano UK Ltd.