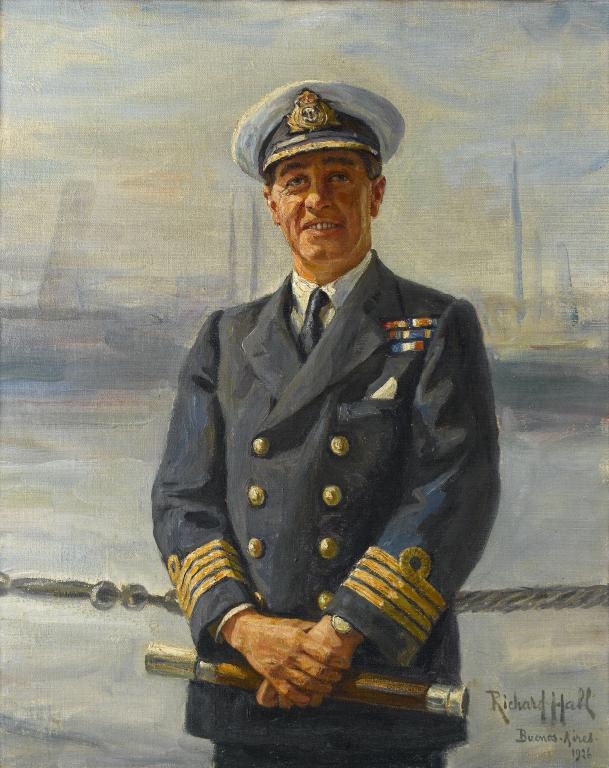 Rear Admiral J S C Salmond entered the Royal Navy in January 1897 and rose to the rank of Captain in December 1920, becoming a Rear Admiral on his retirement in January 1933. He married on 18 November 1920 Miss Mary Anastasia Victoria Mostyn (1897-1946). Rear-Admiral James Sacheverell Constable Salmond was the son of Lt.-Col. Albert Louis Salmond. He married Mary Anastasia Elizabeth Mostyn, daughter of Lt.-Col.Edward Henry Joseph Mostyn and Mary Cecily Talbot, on 18 November 1920. He died in 1958. Rear-Admiral James Sacheverell Constable Salmond gained the rank of Rear-Admiral in the service of the Royal Navy.