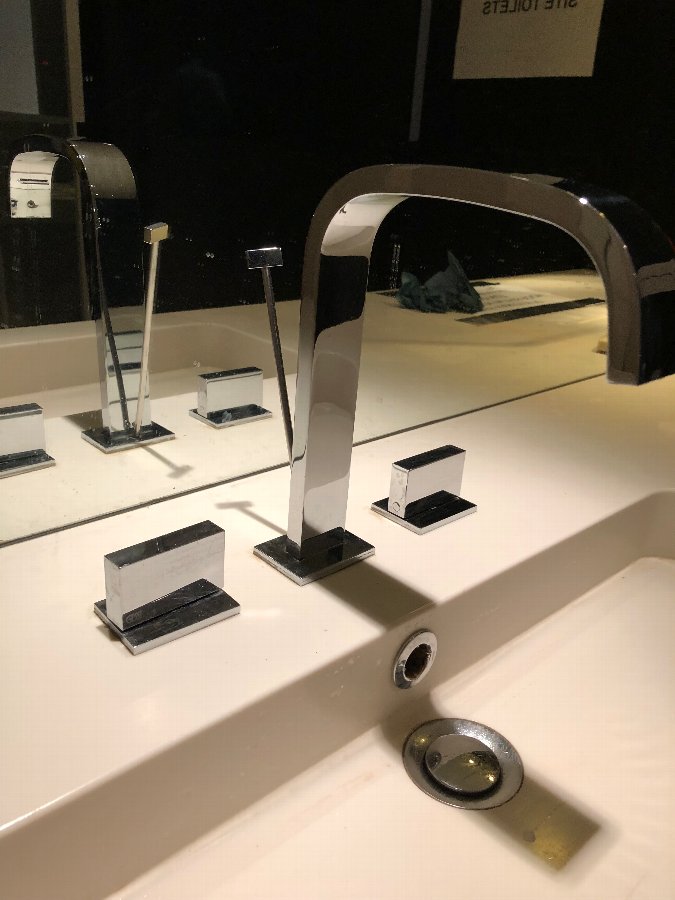 SER Logistics has 60 antiques for sale.
click here to see them all

Beautifully designed and crafted in Italy. Solid chrome spout with an elegant curve set off by two rectangular taps on a chrome base. The motion of turning the taps exudes dosh and is the tap equivalent of slamming the door on a Rolls Royce. Elegance in the way the Italians understand. Cost over 300 Euros originally.

Other antiques available from ser logistics

SER Logistics has 60 antiques for sale.
click here to see them all