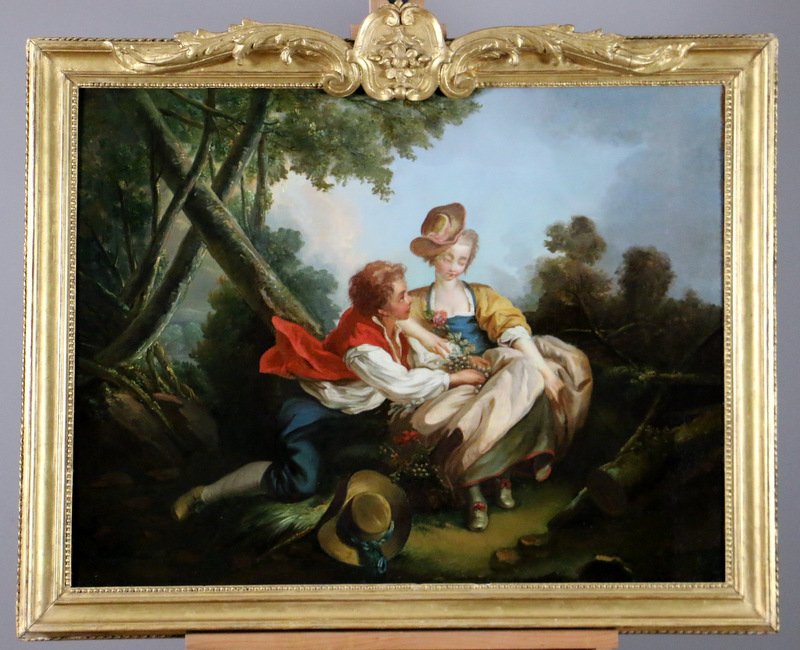 French School of the eighteenth century after François Boucher (1703-1770)

Collectors and investors, we offer quality works of the 17th-and the 18th centuries without forgetting the 19th , French, Italian and Flemish School. All charts are accompanied by an informative notice as full as possible in order to inform you about the subject matter , the artistic movement and the artist's biography. You want to treat yourself, invest or even sell, please tell us about your research and your proposals

Other antiques available from gallery phc