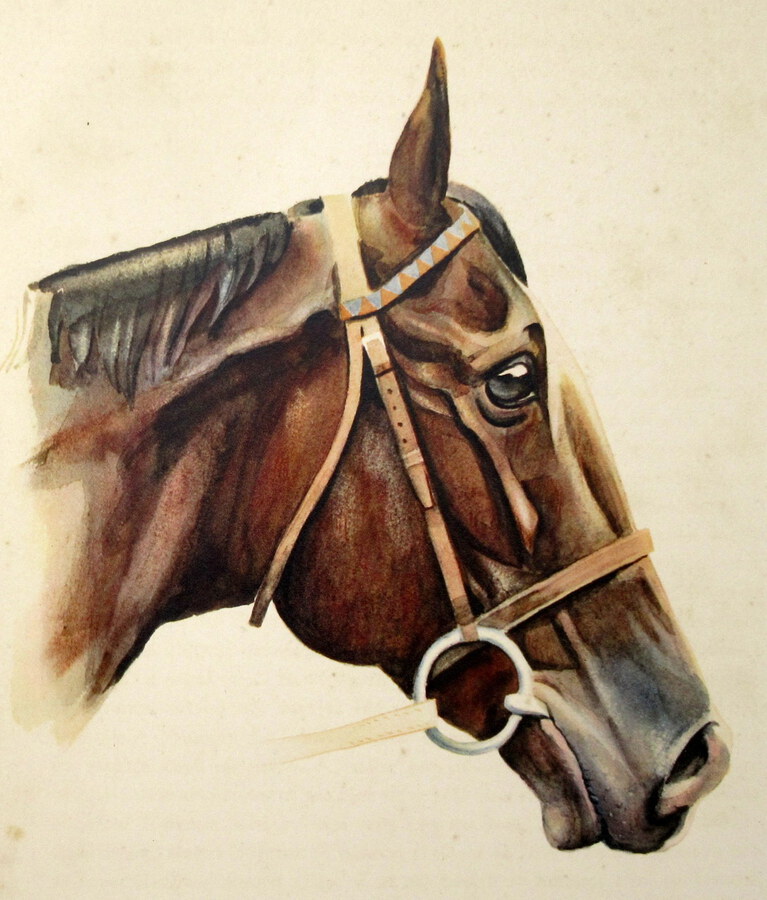 Patrick Howard Antiques Dublin has 151 antiques for sale.
click here to see them all

Patrick Howard Antiques   Discover the extraordinary at www.patrick-Howard-Antiques.com We are antique dealers from Dublin Ireland selling mainly 19th Century Antiques at surprisingly affordable prices, to include Fine Antique Furniture, Ormolu & Bronze Decorative Arts. We frequently offer Pairs of antiques and superb antique Lamps. DEALER TO DEALER: Trade discounts vary on listed items. We will always do the very best we can to help out a fellow Dealer. Antique Shipping from Ireland is easy and currently free. FREE SHIPPING: Currently we are offering FREE SHIPPING TO U.S.A. Canada Australia & Europe, excludes Furniture. We only ship to these destinations at any time.

Patrick Howard Antiques Dublin has 151 antiques for sale.
click here to see them all