a sibyl of antiquity 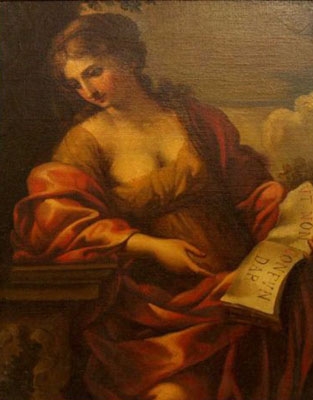