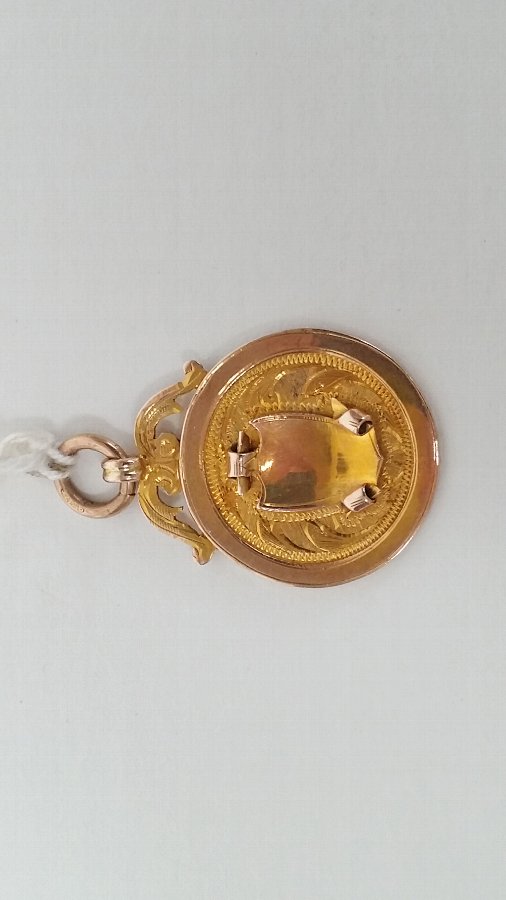 Kyles Athlectic are still playing today and are presently in the Premier Division.Kyles Athletic, from Tighnabruaich in Argyll, is one of the most famous club names in shinty. Formed in 1896 (the same year as the first Camanachd Final), the club was known as Kyles Athletic Football and Shinty Club, originally playing football and shinty on alternate Saturdays.4 grams
Click here to contact seller

Other antiques available from sunnyside antiques