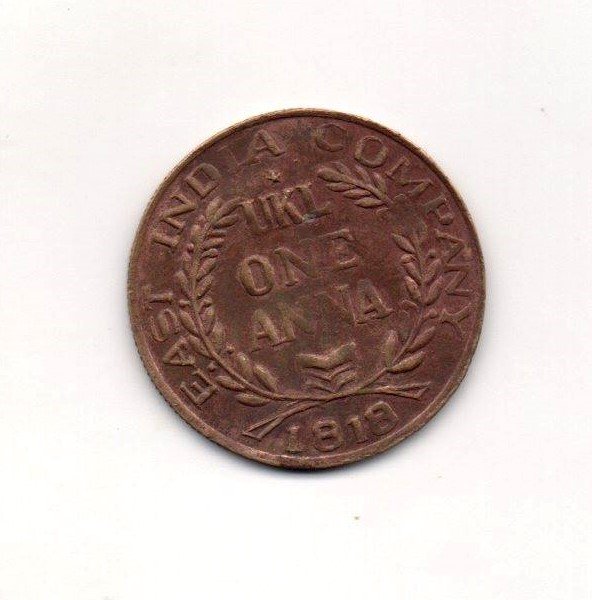 PIXEL ENTERPRISE has 1 antique for sale.
click here to see them all

In India, these coins were first introduced by the East India Company in the year 1818. These coins were produced with the combination of Copper and Iridium. The metal Iridium is considered as the rarest metal found on earth. Iridium is white, resembling platinum but with a slight yellowish cast. This metal is hard, brittle and has very high melting point.
In the year 1603 AD, the East Indian Company was set up in India with its head office in England. In order to participate in commerce and trading, the British started minting coins according to their new system. It is during this time that these copper iridium coins were introduced. In the year 1616 AD, the British with the help of the Indian sages minted copper coins with copper iridium metal. These coins were handmade and have been engraved with the currency denomination prevalent on one side and the image of Lord HUNUMAN on the other side. They are also called as the HUNUMAN Coin.

PIXEL ENTERPRISE has 1 antique for sale.
click here to see them all