Mother’s Day – antiques for the lovely lady in your life 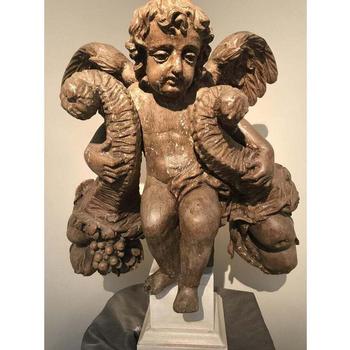 Mother’s Day, we’re told, was created by American Anna Jarvis  in the early 20th century, to honour her mother whom she loved so much.

While Jarvis had the best intentions at heart, like so many heartfelt ideas, big companies soon got in on the act. Even though Woodrow Wilson, U.S. President, got in on the act by officially recognising Mother’s Day in 1914, by that stage Jarvis’s original idea was out of her hands.

Mother’s Day doesn’t have to be all about commercialism, though. And that’s not what antiques are about either. They’re about care, love, attention and knowledge. Most importantly, they’re about time. They’re old. They were created in periods of turmoil or happiness, glory or shame. But they tell us a story about a time. What better way to think about your Mother or wife or partner, then, than by buying them a timepiece to show them how much you think of them