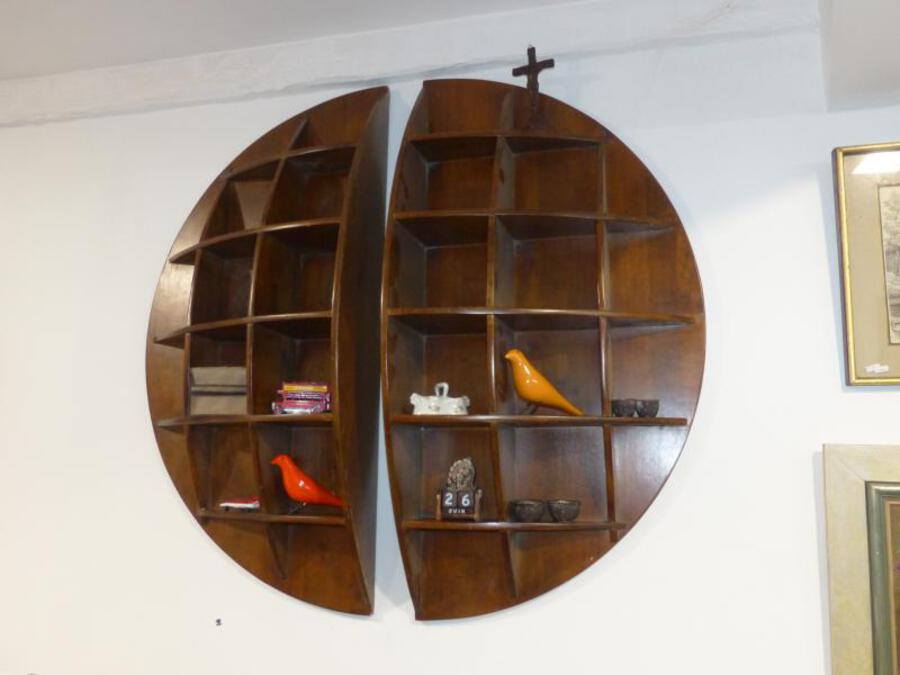 Joe Colombo is one of the greatest Italian designers of the 20th century. He is famous for his futuristic and fantastic design of everyday furniture and for his taste for the modularity and functionality of rooms.
A prolific designer, his pieces are still legendary today. They cross eras while retaining their great modernity. Innovative, he was the first to use self-molded plastic for his legendary Universal chair (1967). Attached to the modular function, he created in 1969 and 1970 the Tube-Chair and the Multi-chair.

Joe Colombo was born in 1930 in Italy. He studied painting at the Brera Academy of Fine Arts and then architecture at the Polytechnic in Milan. He began his career as a painter and member of the Movimento Nucleare. Following the death of his father in 1959, he took over the reins of the family business and began a career as a designer. Three years later, he founded his own design agency. He is interested in everyday furniture and the functions to which they aspire: modularity and flexibility. To this he adds his “anti-design” vision: design must take precedence over architectural lines. He then developed a futuristic style that quickly seduced. He receives awards like the Compasso d'Oro. Colombo has deeply marked the history of design.