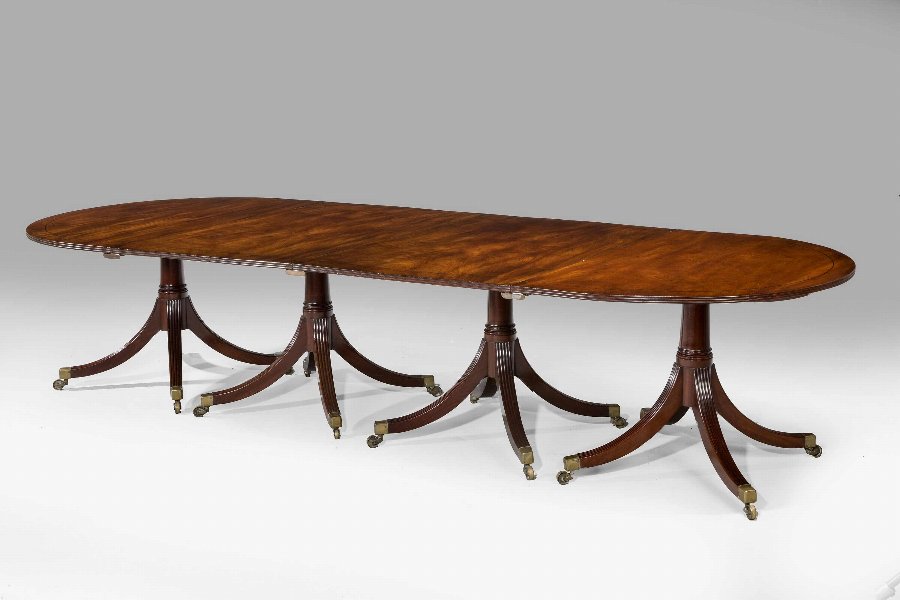 Provenance: by repute purchased in 1802 by Captain John Worth (d. 1835) from Oakley Park, Suffolk. Thence by descent to his son-in-law Admiral Sir Baldwin Wake Walker. Thence by descent until sold by Sotheby's Cape Town, 14 April 1986, lot 170. Purchased by the current owner from Sotheby's London Friday 15 September 2000, lot 57. Captain John Worth lived at Oakley, Suffolk, England. He gained the rank of Captain in the service of the Royal Navy. Mary Catherine Sinclair Worth (d. 1889) was the daughter of Captain John Worth and Catherine Sinclair. She married Admiral Sir Baldwin Wake-Walker (1802-1876) who was created 1st Baronet Wake Walker of Oakley House in 1856. Oakley Park, as a house, is old Hoxne Hall of the Maynards rebuilt and renamed. In 1654 Robert, brother of Sir Humphrey Style built the Hall. Some time after that the manor of Hoxne is described as "the inheritance of Thomas Maynard" who was the grandson of the second Lord Maynard of Easton Lodge. Thomas Maynard was described as having been "seated at Hoxne Hall which he rebuilt in an elegant manner" by Morant in his History of Essex (Country Life, , January 4 1908, p.22). After Thomas Maynard's death in 1742, Hoxne fell into the general Maynard estates in the time of Charles, sixth Baron and first Viscount Maynard. Charles left Hoxne to Thomas Hesilrige. In 1817 Hoxne reverted to the Viscount of that day, Thomas' nephew, who in 1810 had married a niece of Matthias Kerrison of Bungay. Their son, Edward Kerrison (b.1774) inherited the estate. Edward joined the army in 1796 and obtained captaincy of the 7th Hussars in 1798, and was knighted in 1815. Sir Edward remodelled Hoxne Hall almost to the extent of rebuilding it, the only room left intact was a small drawing room decorated by Italian artists. Oakley Park was one of the early commissions entrusted to Sydney Smirke. The second Sir Edward married a daughter of the Earl of Ilchester, but with his death in 1886 the male line ended and the estate passed to Edwards's sisters. Emily Kerrison's (Countess Stanhope and Edward's middle sister) grandson held the earldom in 1908. Agnes (the youngest sister) became Lady Bateman and was the mother of the Lord in 1908 and yet she survived to hold the manors of Oakley and Brome at that time. Oakley Park was destroyed in the 1930s.
Circa 1790Item Reference 375Height = 27.00 inches
Width = 132.00 inches
Depth = 51.00 inches
Condition = Excellent Windsor House Category = Pillar Dining Tables