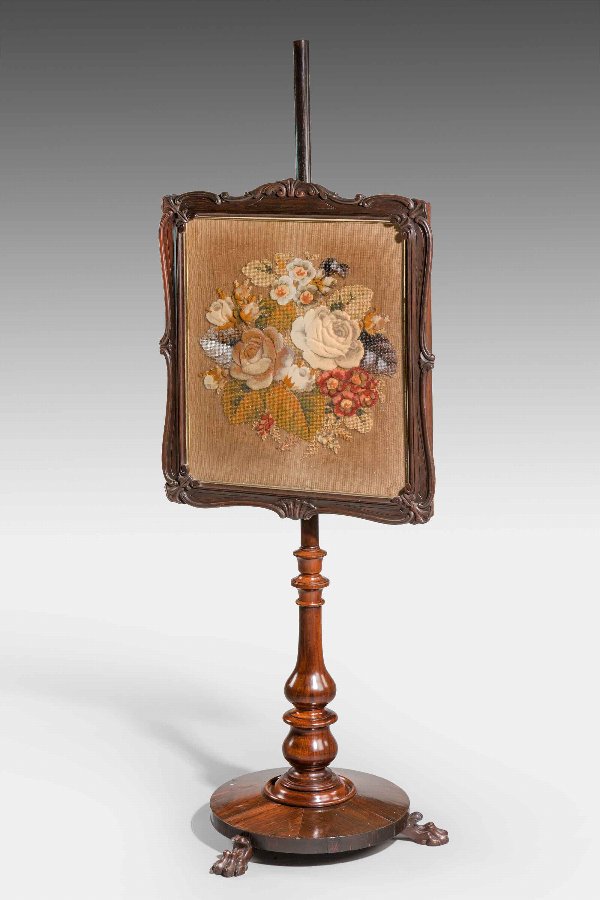 John Crossley, was a carpet manufacturer at Dean Clough Mills, Halifax and died 17 January 1837, having had by his wife Martha, daughter of Abram Turner of Scout Farm, Yorkshire, a numerous family. Mrs. John Crossley died 26 November 1854. Crossley's older brother, John, was also an MP for Halifax, from 1874 to 1877.
The fifth and youngest son, Francis, was sent to school at Halifax; while still a schoolboy his pocket money was made dependent on his own work. A loom was set up for him in his father's mill, on which he spent the time not spent at school. The carpet manufactory at Dean Clough was commenced by John Crossley in a small way, but it became, under the management of John Crossley, jun., Joseph Crossley, and Francis Crossley, who constituted the firm of J. Crossley & Sons, the largest concern of its kind in the world. Its buildings covered an area of 20 acres (81,000 m2), and the firm gave employment to between five and six thousand persons. Its rapid growth was by application of steam power and machinery to the production of carpets. The Crossley firm acquired patents and then devised and patented improvements which placed them in advance of the rest of the trade. One loom, the patent of which became their property, was found capable of weaving about six times as much as could be produced by the old hand loom. Manufacturers of tapestry and Brussels carpets applied to Messrs. Crossley for licenses to work their patents, and large sums accrued to them from royalties alone.Circa = 1860 - 1870Item Reference 6356Height = 60.00 inches
Width = 21.00 inches
Condition = Excellent Windsor House Category = Screens